The Nude - Original soundtrack for a film by Alvin Case 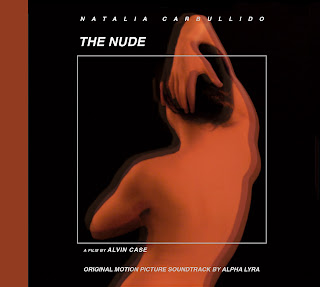 I am delighted to announce the release of the new album from Alpha Lyra. For the first time, I have had the opportunity to work on an original film soundtrack. The American director Alvin Case commissioned me to compose the music of his film "The Nude".
Catch a glimpse in this preview extract on his site
The first track (20 minutes), "The Nude", is a slow introduction to the film, whose theme is the research work of a female model who poses for painters and photographers. The second stretches for 37 minutes. It is entitled "Natalia", the christian name of the actress. Here resurfaces part of the theme of "Ultime Atome" which perfectly lends itself to the rhythm and the poetry of the film. The music is very "ambient", ethereal, captivating, meditative.....relax. 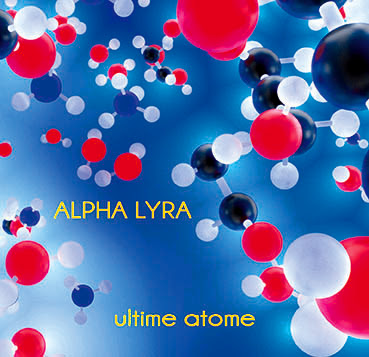 10 tracks and 61 minutes for this new music of Alpha Lyra.

The theme of this CD is an immersion in the microscopic world of atoms, in search of the one that is not yet known!
"Physicists are rarely poetic when it comes to naming atomic particles ! And the names of the temporary atoms are even less so. These purely theoretical atoms do not exist naturally, but researchers are convinced that they will bring them to life. They will then change their surname, and will generally take the name of the discoverer.They are called Uuu 111 for Ununium (un = 1 + 1 + 1), Uub 112 for Ununbium (1 + 1 + bi = 2), Uut 113 for Ununtrium (1 + 1 + 3 = tri), etc.
Scientific but not very glamorous !Uun 119 is not yet part of history, it must be at the bottom of a notebook of a brilliant physicist...  And what about the “ultimat atom” ? The particle that germinates in the brain of a mad scientist, or a mere dreamer, or maybe in the imagination of an electronic musician ? "

This seventh CD of Alpha Lyra is now available on Patch Work Music or directly from Christian Piednoir (christian@alpha-lyra.net). 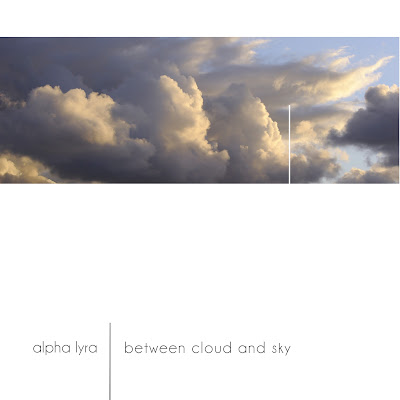